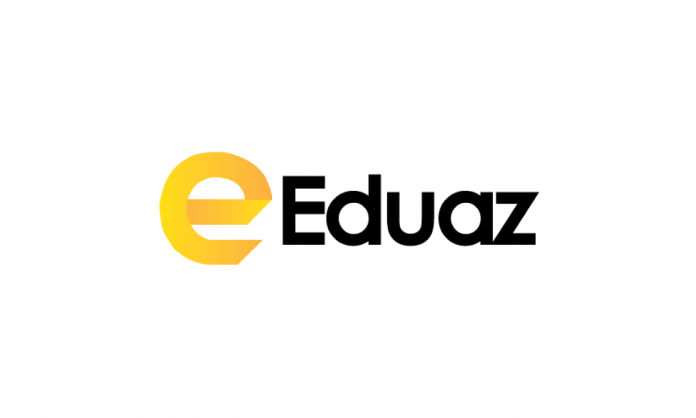 Although some times it is thought that assessibility of films and games on mobile devices has made life more convenient, other people think that such developments has affected the society adversely. In my opinion, I think these developments has many positive affects as compared to minor issues it might bring.

On the one hand, advancement of technology has connected the entire world. This means you can do almost everything from your mobile equipment, starting from phone call to video call accross the globe. In addition, these advancement has given multiple source of entertainment for all age groups. For instance, people can watch movies, play online games and can even study in free time. Furthermore, this has made the communication faster and easier, therefore has accelerated the growth and development in 21st century.

On the other hand, despite of the valuable positive attributes mentioned above, there are few people who believe that advancement of technology and mobile devices has changed the world in negative way. For example, earlier people use to prefer face to face interactions.However, these days lot of people do mobile chatting or phone calls, which has made the connection weaker.Admittedly, its is commonly believed that excess use of smarthphones has affected the eyesight for youth as they are addicted with same. Another serious issue observed these days, that people are found busy accessing social sites even during their family time due to which they are not able to enjoy much.

To conclude, portable devices has helped new generation in accessing everything on their finger tips but we should use this with caution and should not get addicted. I strongly believe that smartphone is one of the blessing mankind has received and could make life much enjoyable in future.

Oculus – You haven’t seen it until you see it in...

Some people think the money spent in developing the technology for...

Money should be spent on creating new public buildings such as...

The gap between the rich and the poor is becoming wider

Many offenders commit more crimes after serving the first punishment. Why... 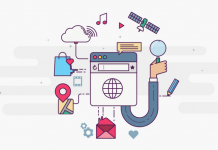 Over Sugar Consumption Is Unhealthy. Some People Think That Governments Should...

Some people believe that children should be given lessons on how...